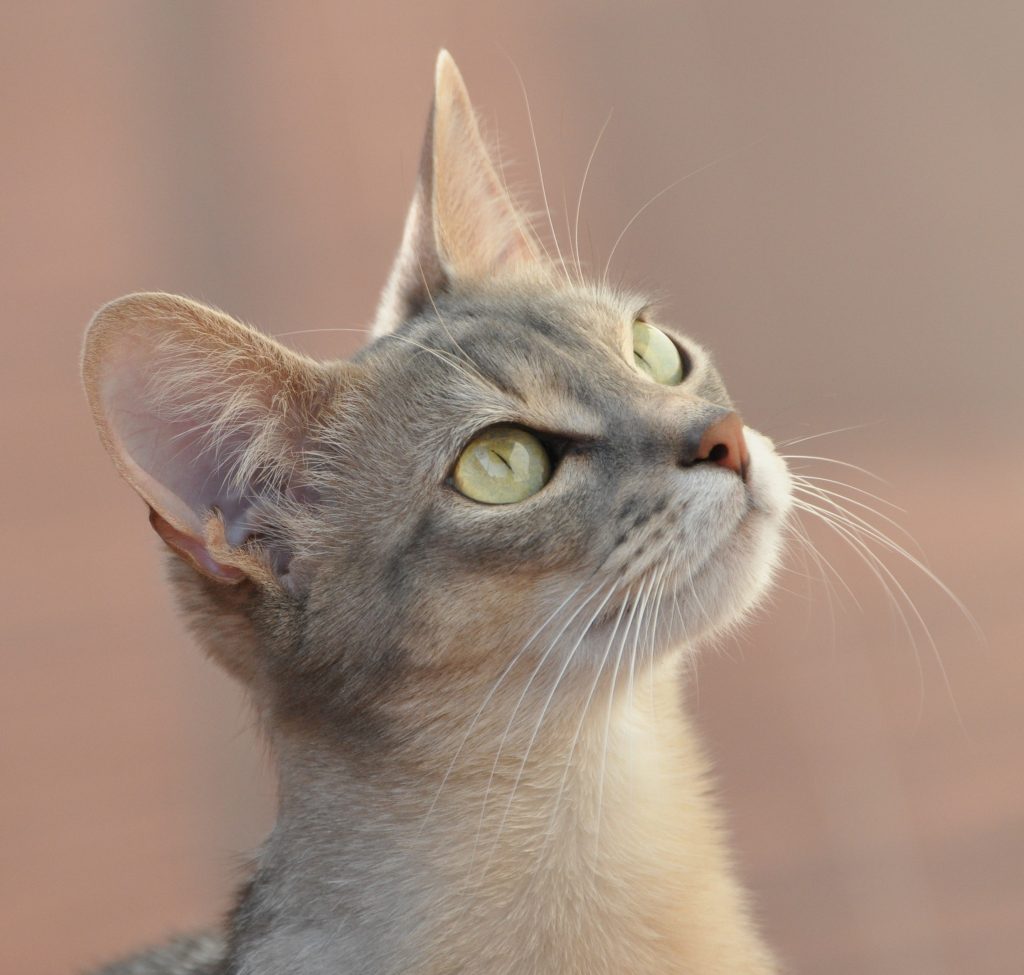 TirnanOg Alice. My very first Aby, lives with me since 2008

Abyssinian cats have ancient, though uncertain origin. Abyssinians are so called because the first cat shown at a feline exposition in Great Britain (when the breed was officially recognized in 1882) came from Abissinia, even if recent genetic studies demonstrate that they are native to the Indian Ocean Coast or to South East Asia. 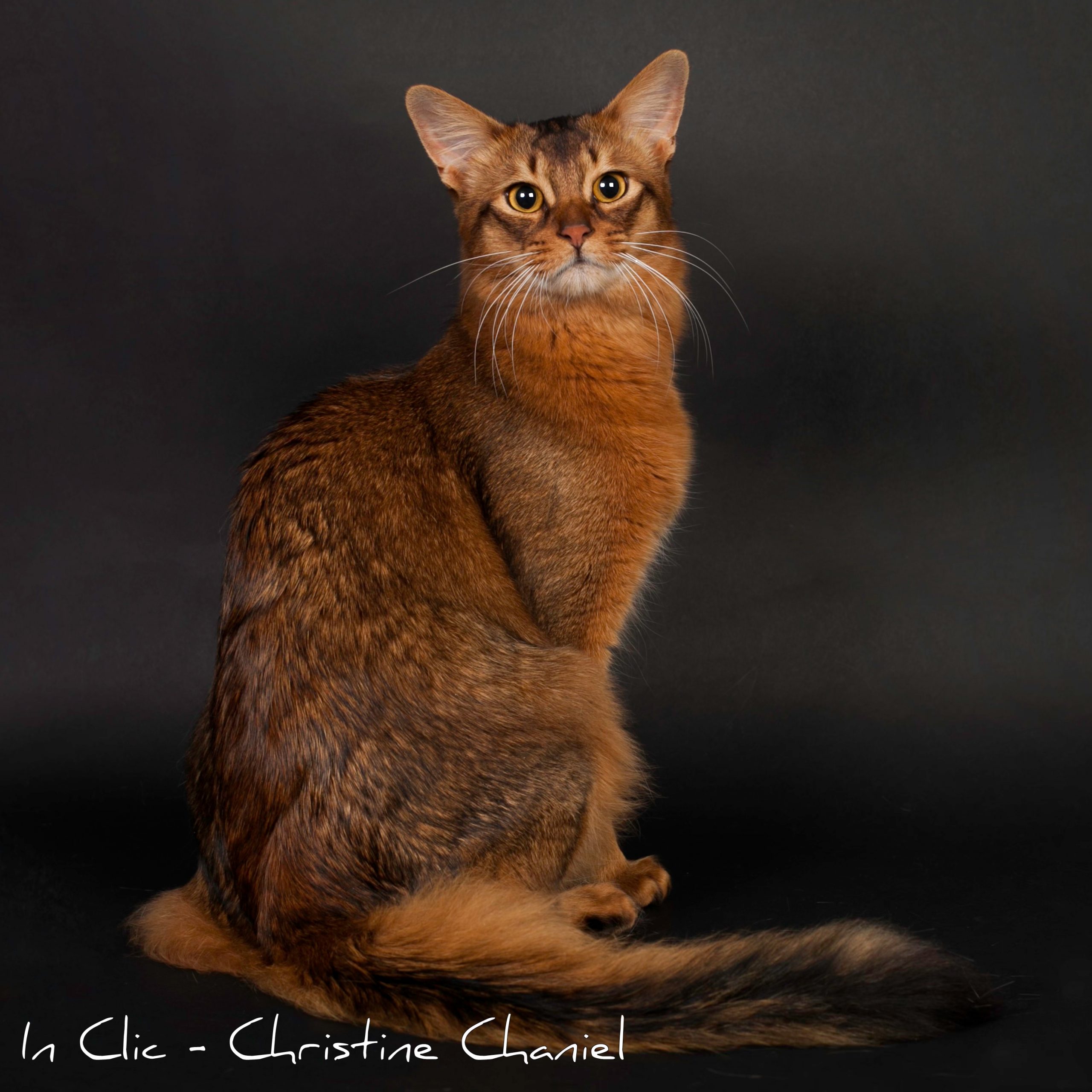 A Somali cat is an Abyssinian with a long coat. In the 20th th century, due to two world wars, the number of Abyssinian reduced considerably and, in order to preserve them, long coated cats where used for matings. The long coat gene wasn’t seen over many generations, so that, at the beginning, the long coat kittens weren’t registered. Only later was it decided to recognize Somalis as being distinct from Abyssinians. Only at the end of 1970 were Somalis officially recognized and they were so called as an analogy of the two neighbouring of two African States.

Being cats very curious and intelligent, Abyssinian and Somali love to look at everything that is around them, and to actively take part in the family life.
They are clever plunderers, even if they are very kind, always ready to purr. They are very agile cats, active and with a balanced and unique character.